Work of Art by LSI Stone at National Coach Museum

Lisbon hosted  the celebration of the Primeira Pedra programme on 23rd June, on a day that began with a Conference at the Tivoli BBVA Theatre and ended with the opening of a major retrospective exhibition at the National Coach Museum.

After six years since the debut of this cultural research program, at the 15th International Architecture Exhibition of the Venice Biennale. In May 2016 after the materialization of numerous presentations in other countries, the Portuguese and international public will be able to get to know the set of more than 70 works produced in Portuguese stone by the respective national extraction and transformation industry. Throughout this period, this Portuguese material, sustainable and of great importance, was the creation material for 36 authors – architects, designers and artists – from 15 different nationalities.

On June 23rd, more than two thirds of the 36 authors of Primeira Pedra will take place in Lisbon together with several of the national and international partners of this project, which was shown in a segmented way through exhibitions or installations in some of the most prestigious institutions or cultural events in cities such as Venice, Milan, Weil am Rhein, Basel, São Paulo, London, New York and Dubai.

The exhibition Primeira Pedra 2016 I 2022 crowns six years of work and research in the field of contemporary culture that have generated more than 70 original works in Portuguese stone, made by industry, but also national hand-qualified craftsmen.

It is a world premiére, which brings together for the first time the 74 pieces produced during the course of the programme by 36 celebrated authors from the national and international cultural and artistic panorama at the National Coach Museum.

The great retrospective exhibition is shown in what is one of the most important national museums and next to what is the largest collection of Coaches in the world, a collection of unequalled value and a part of Portuguese and world cultural history.

The exhibition is held in co-production with the National Coach Museum.

Primeira Pedra was born from an invitation to experimentadesign made by Assimagra – Portuguese Association of Manufacturers of Marble, Granite and Related Branches, in 2015, which aimed to innovate the sector and explore its potential, give it more value and visibility.

Primeira Pedra reveals the possibilities of the Portuguese stone, not only in the material and aesthetic sense, but also as a fundamental agent in the sustainable economic, technological and cultural development.

Work of Art by LSI Stone

You can find out more about the works on the official website of the First Stone project. Click here. 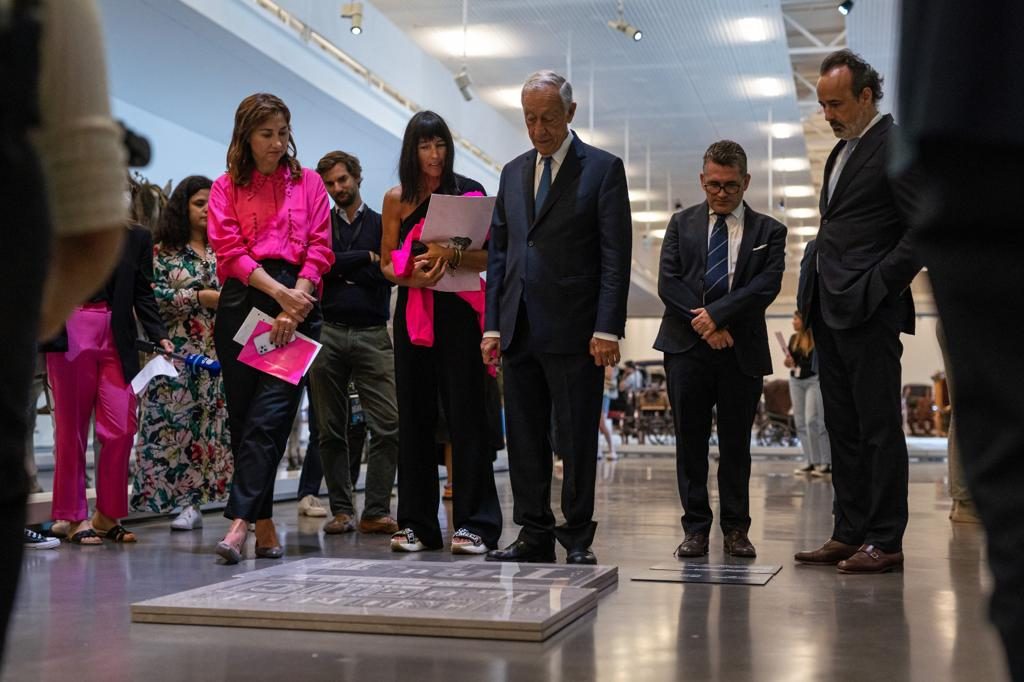 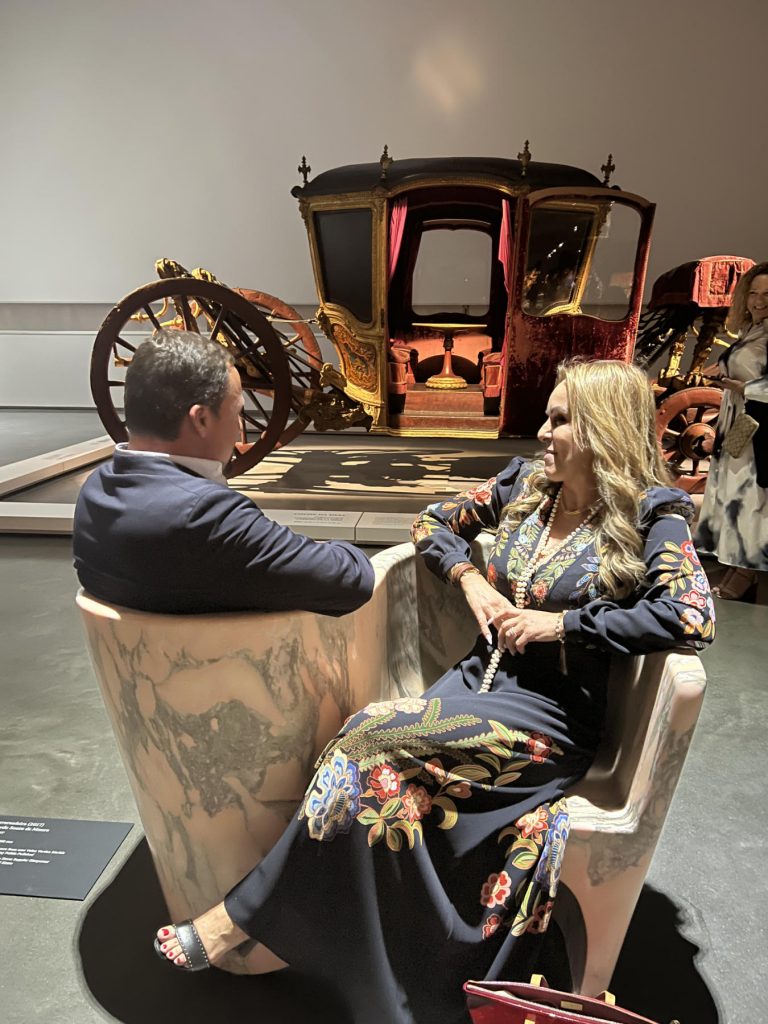 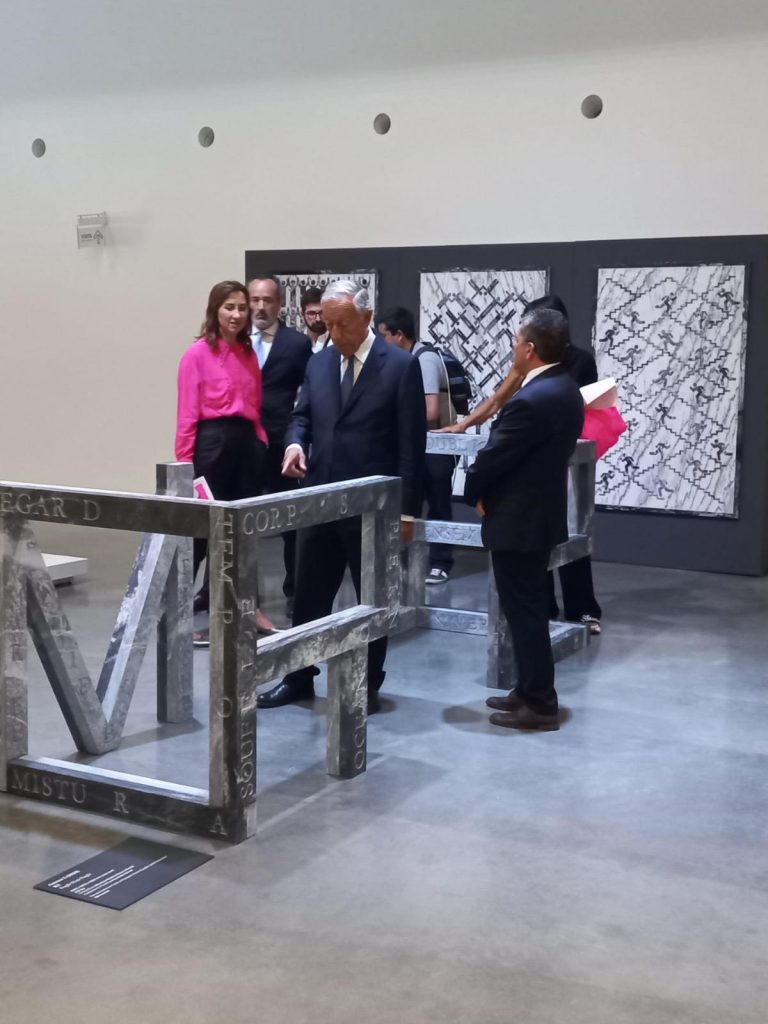 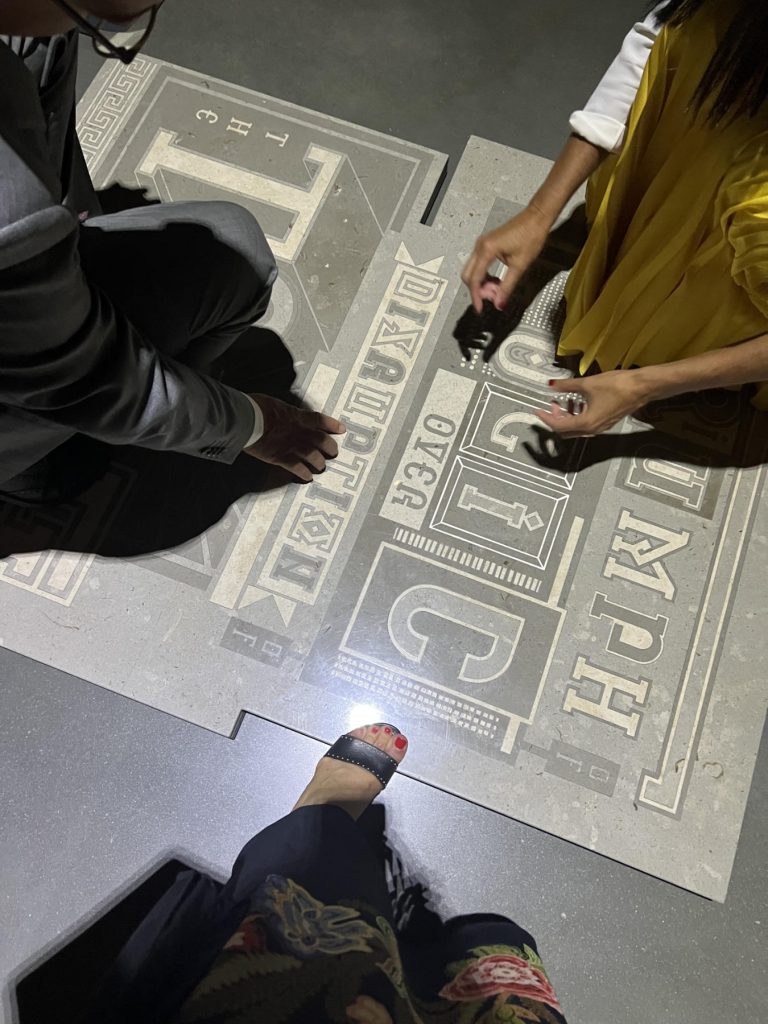 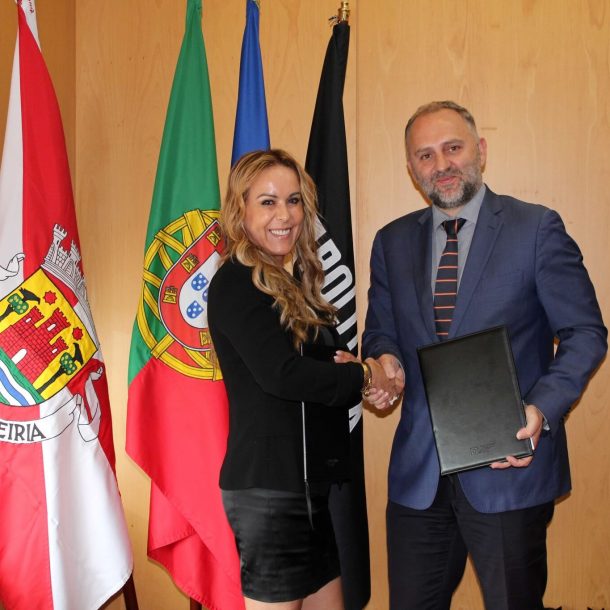 Protocol brings together LSI Stone and Polytechnic Institut of Leiria in the attraction and retention of talent
Previous Article
Not enough info from USAA for receiving a wire transfer
Next Article
© Copyright 2020 LSI Stone | INOVSTONE 4.0 |