LSI Stone celebrated its 20th Anniversary. A company that has been innovating since 1999. LSI has a long heritage in the industry, where the knowledge of two families came together and led to one of the most promising companies in the industry.

It started only with 200 m² of manufacturing area and currently count with a covered area of 12,000 m². The factory grows more than 550 m² of manufacturing area, per year. The company grew with a focus on innovation and cut-to-size projects, starting to export in 2003, however the big export revolution began in 2009, representing now 99% of the turnover.

Over the years LSI Stone has been awarded by different entities, including the “Natural Stone Awards” in 2004, 2016 and 2018 for projects in England. Other projects such as the 20 Martin Place, located in Sydney, were also awarded by the “Australian Institute of Building”. The 20-year-old company is making its mark in the history of the natural stone industry worldwide.

The 20th-Anniversary celebration took place on September 26th near the trade show Marmomac in Verona, Italy. The party was attended by over 100 guests from the 5 continents, where it had a special performance by an Italian band. The party was very lively with a relaxed atmosphere and took place in Piazza dei Signori and it was extended throughout the night.

If you want to read more about LSI Stone’s presence at Marmomac click here. 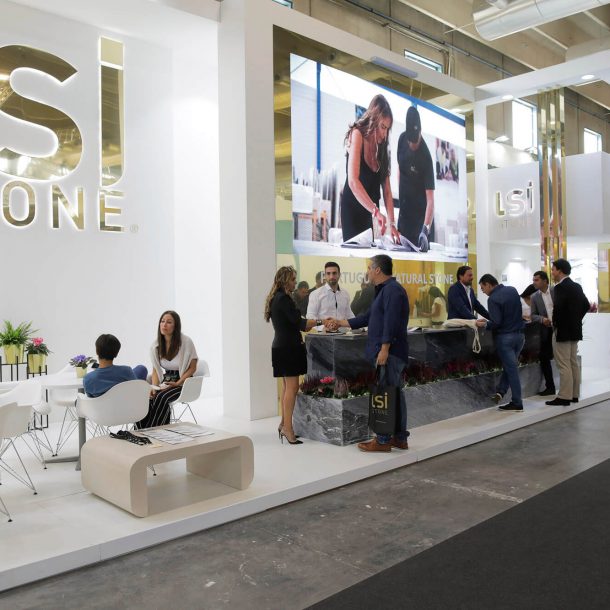 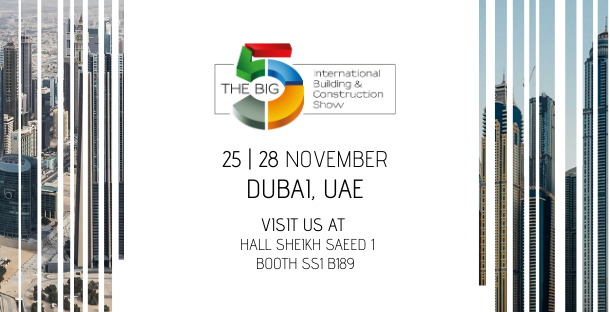