New video was released at Marmomac 2018

As usual, LSI Stone launches a new video every year at the world’s best-known stone fair, Marmomac. The video was first exhibited in the huge led wall present at the LSI Stone stand during the 4 days of the fair.

The video shows a daily in the life of LSI Stone‘s company: the Portuguese culture, the love for natural stone and the values defended: sustainability, innovation, legacy, skills and people. The combination of these themes resulted in a unique video, something that had never been performed until this day.

LSI Stone does not only expect to convey its ideals, but also seeks to raise the Portuguese ornamental stone sector, increasing the visibility of the entire sector in the various markets worldwide. 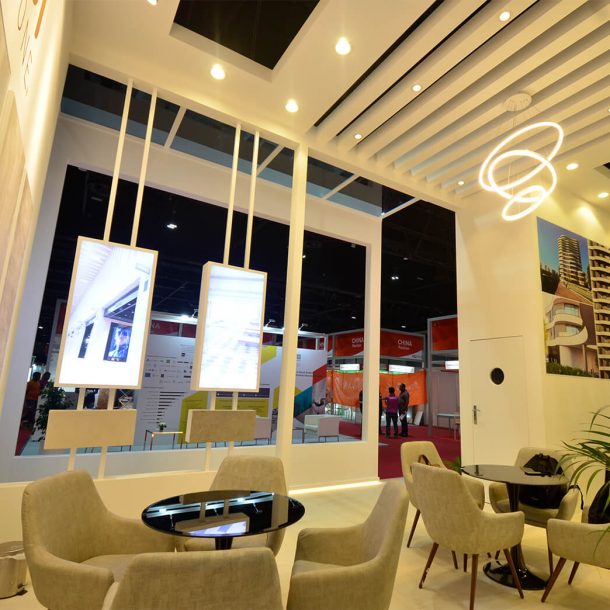 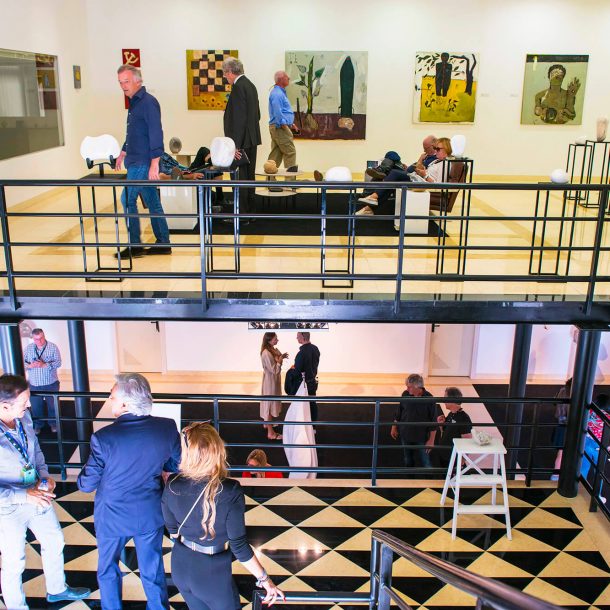