The Bel Air I Mansion is currently in the duel to be the most expensive home on the United States market. The article “Bel-Air Homes Duel to Become America’s Most Expensive” recently published by The Wall Street Journal highlights the Portuguese limestone cladding as one of the characteristics of the mansion, which was supplied by LSI Stone.

Raj Kanodia, a distinguished plastic surgeon from Los Angeles has developed a luxury mansion that claims to be the most expensive home for sale in the real estate market with a current value of $ 180 million. Its Bel-Air I mansion along with Bel-Air Spec house are competing to become the most expensive home ever sold in the United States. The Bel-Air Specter was developed by luxury handbag entrepreneur Bruce Makowsky, who wants $188million for his 12 bedrooms and 12 bathroom home.

We communicate, talk and collaborate many times, “said Mr Makowsky’s Dr Kanodia. “He was laughing at me, saying I’m in the wrong business,” Makowsky said that there could be a friendly competition, but said he wishes the best for Dr Kanodia. “I hope he gets the price him and I receive mine.” he said.

The famous plastic surgeon Raj Kanodia has lots of references in fashion magazines and has clients quite known as Britney Spears and Kim Kardashian West. The Bel-Air I is a modern style home with about 34,000 square feet, nine bedrooms, an entrance double and a floating staircase. The mansion also has a wine room with 2000 bottles wrapped in white oak and glass, and a well-designed health club by celebrity trainer Harley Pasternak. From the outside the mansion Bel-Air I has a unique facade in Portuguese limestone provided by the company LSI Stone, the type of limestone used was MOCA CREAM FINE GRAIN that perfectly matched the modern style of the Bel-Air I mansion.

Branden Williams, Hilton & Hyland along with colleagues Rayni Williams and Tyrone Makowsky are representing the two houses. For Brian Williams despite the price being similar it states that the mansions are quite different although from being both of modern styles observing that the house of Mr Makowsky has “more flash” with an outdoor pop-up theatre while Dr Kanodia’s house is more “discreet”. 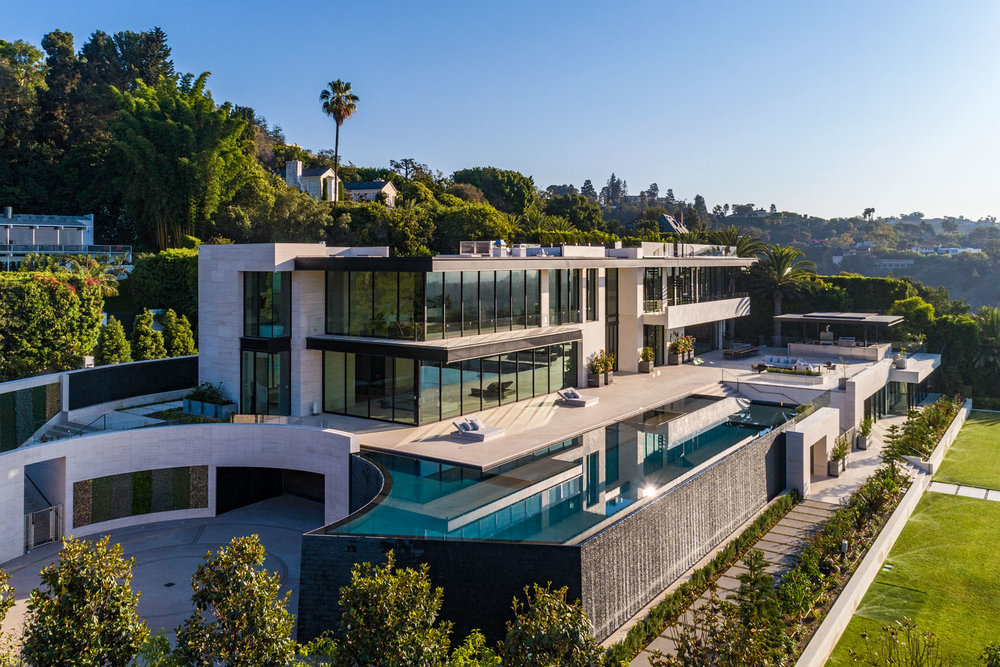 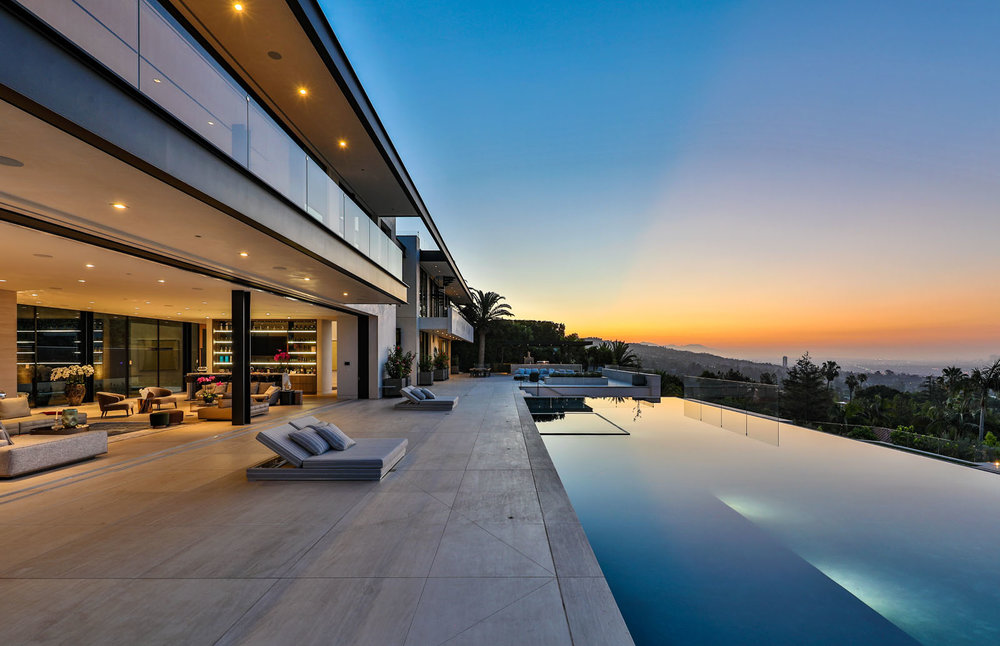 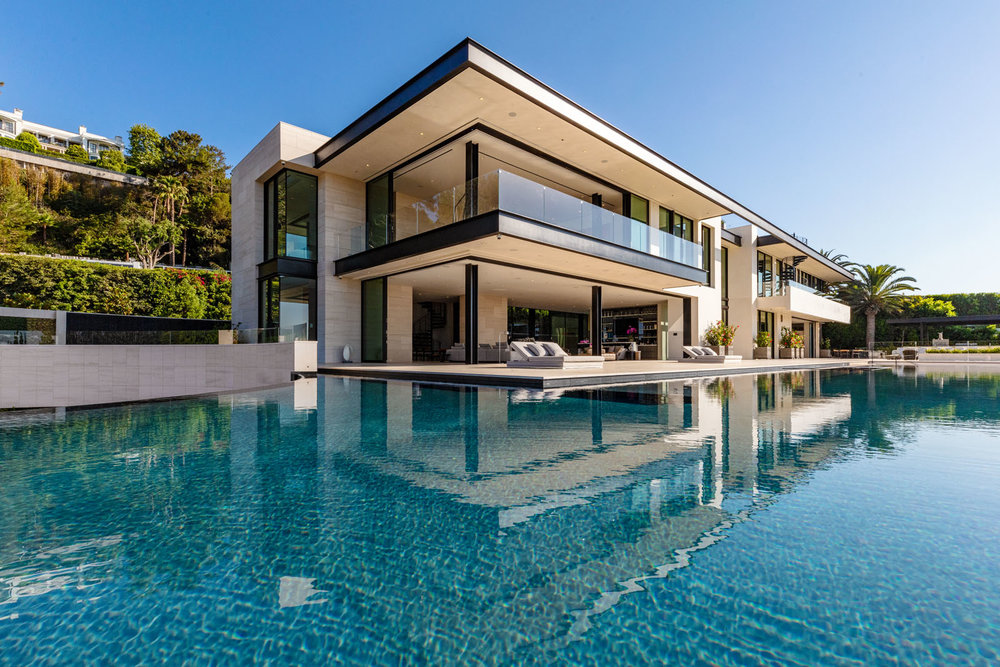 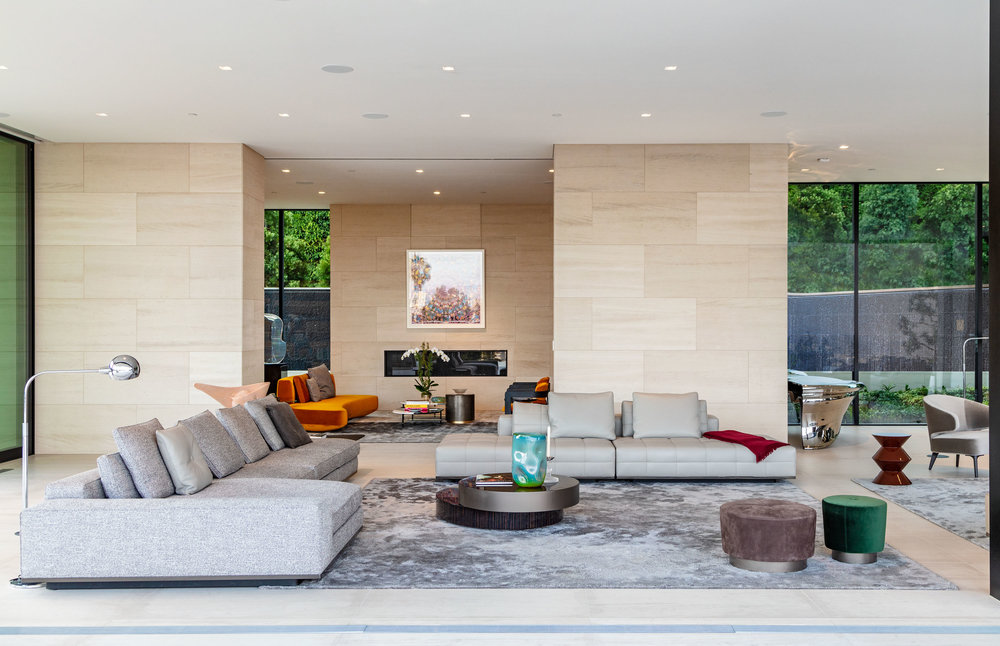 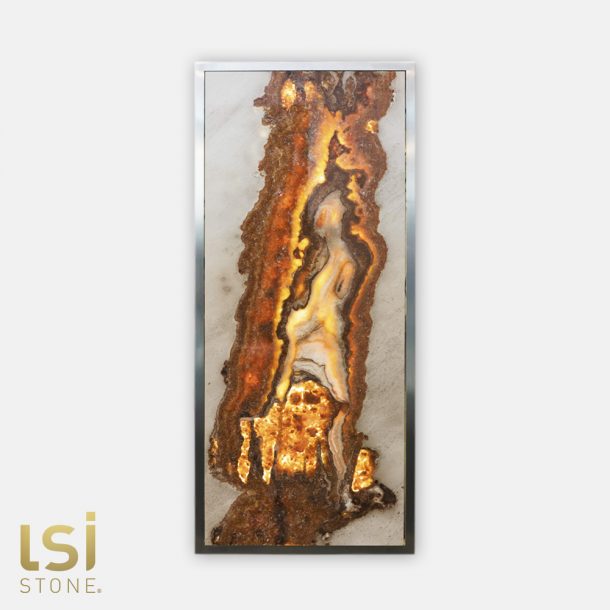 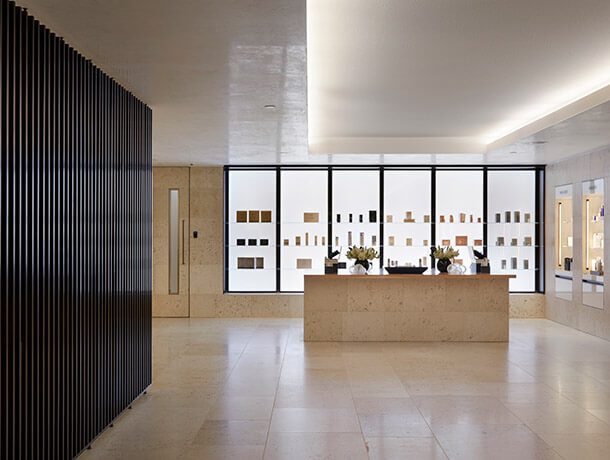 The Wellness Clinic project has been longlisted for the Dezeen Awards 2018
Next Article
© Copyright 2022 LSI Stone | INOVSTONE 4.0 |