14th of August 1385, nearby Aljubarrota the Portuguese history has been marked and National heroes have been created; like the baker´s peel, Brites de Almeida, who killed seven Castilians with a baker´s peel and D. Nuno Alvares Pereira, the Saint Condestable and King D. João I general. This event was the battle of Aljubarrota, which was waged against the invading army of the Portuguese king´s names, D. João I of Castile, who demanded the throne after D. Fernando that died without leaving a successor. After emerging the victorious D. João I of Portugal kept the promise made to the Virgin Mary before the battle and began building a monastery, offering it to the Dominican Order and dedicating it to Santa Maria Vitoria. And so, Batalha Monastery was born in 1386. Although it was only completed almost 2 centuries later.

The remarkable nature of the project, the innovative technical solutions and the reputation of the craftsmen chosen to build it demonstrate how, for the King, it became a symbol of his legitimacy. Afonso Domingues and later, Huguet were the great architects involved in the design of the monastery´s architecture, which boasts predominantly Gothic and Late-Gothic style. This is both a wonder of art and History.

The main door of the Batalha Monastery church, designed by Huguet, the majestic sculptural ensemble is remarkably iconographic, representing the magnitude of God surrounded by the heavenly court. Inside, the central nave is 32,5 meters tall and boasts gigantic columns that accentuate the feeling of ascension. The Chapterhouse is a quadrangular space with a bold eight-pointed star-shaped vault with no central support, an impressive technical feat for the time. On the eastern wall, the large window with three panes seems to flicker through the stained glass masters, representing the triptych Of scenes from the Passion of Christ. The founder Chapel is the royal pantheon built at the command of King D. João I, and replete with historical and artistic significance. In the centre there is an octagon covered by a star-shaped vault and, in the middle, the combined tomb of King D. João I and the Queen D. Filipa de Lencastre, holding hands to the eternity. More discreet, on the back wall, are the tombs of the infants whom the famous poet; Luis de Camoes, called the Illustrious Generation.

The mystical chapels of the Monastery were built on the orders of King D. Duarte, son of D. João I, for this family pantheon. However, both the King and the Architect Huguet died before they were finished.

During the reign of D. João III, there was a last attempt to complete these chapels, with a Renaissance Balcony, placed over in 1533. It was only in the 1940s that D. Duarte and Leonor were Buried here in a double tomb. The mystical chapels remain unfinished to nowadays. 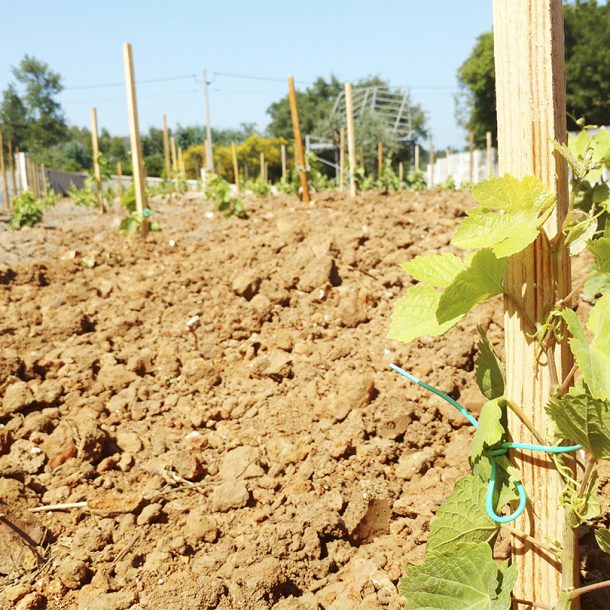 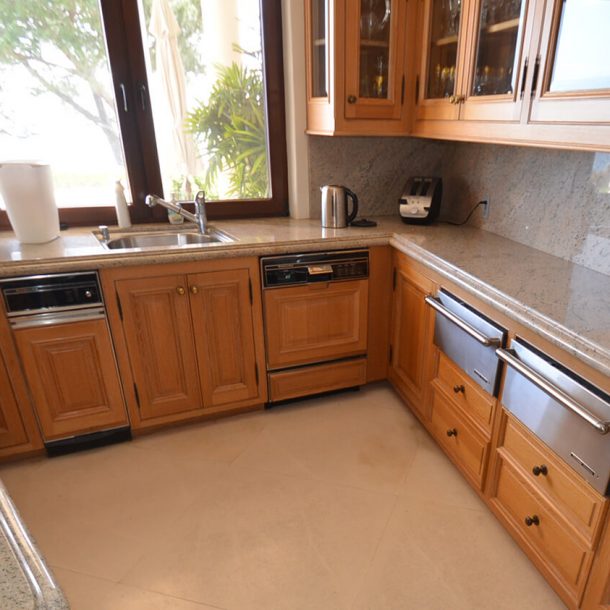